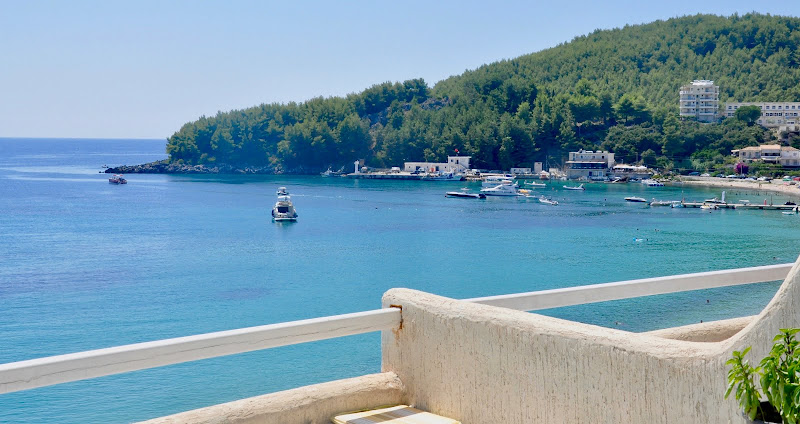 The Fortified City by the Ionian

Though the picturesque village on the Ionian Coast is best known as a beach destination, it hides within it the old town of Himara, a beautiful medieval fortress built on a hill.
Nestled between the spectacular Ionian in the west and a mountain range on the eastern side, the old town of Himara resembles an amphitheater. Himara, one of the top summer destinations in the country, is also home to a significant part of Albanian cultural heritage. The medieval fortress contains ruins which testify to an uninterrupted presence of local Illyrian-Albanian residents for more than 3500 years.

Surrounded by canyons, the old town of Himara is built on a hill located about 1 km away from the Ionian shore. Himara’s historical center, otherwise known as the Himara Castle, stands on the cliff of Barbaka and is considered to be one of the most beautiful castles of the south. The cliff rises for 240 meters over the town with the Ceraunian Mountains punctuating the landscape in the north.

In the east, Pilur Village enhances the beauty of the landscape with its oak forests. Lastly, in the south, you will notice the gorgeous panorama of Livadh Beach.

In antiquity, the city was known by the name of Chimera. The very first mention of Himara goes as far back as the 1st century from Roman author Pliny. Surrounded by giant walls and built on stone blocks, Himara’s fortification began during the 8th century B.C.

While it was restored
various times, its most significant reconstruction occurred during the 6th century, A.D., under the rule of Justinian, emperor of the Byzantine Empire. Some historic residences still exist inside the fortification, in addition to several churches from the Byzantine era.

With the castle becoming the center of the Bishopric of Himara during the 8th
century, many churches were built inside and outside of it, some of them still standing to this day. The most famous one is the Episcopal Church (Kisha e Episkopisë), displaying a beautiful sculpture of the Albanian symbol of the two-headed eagle on one of its gates. At the time, this was the symbol of the Kastriots and Myzakajs, the families that owned the land during the second half of the 14th century. This particular church was built on what once was the shrine of
Apollo of Illyria! In addition, the Church of Saints Sergius and Bacchus, constructed in the 11th century, is also one of the most beautiful attractions of the castle.

Next time you visit Himara, take a break from sunbathing in the beautiful Ionian shores and head towards Himara Castle to experience the rich history of this area.
Nga:https://www.intoalbania.com/attraction/himara-castle-the-fortified-city-by-the-ionian/ 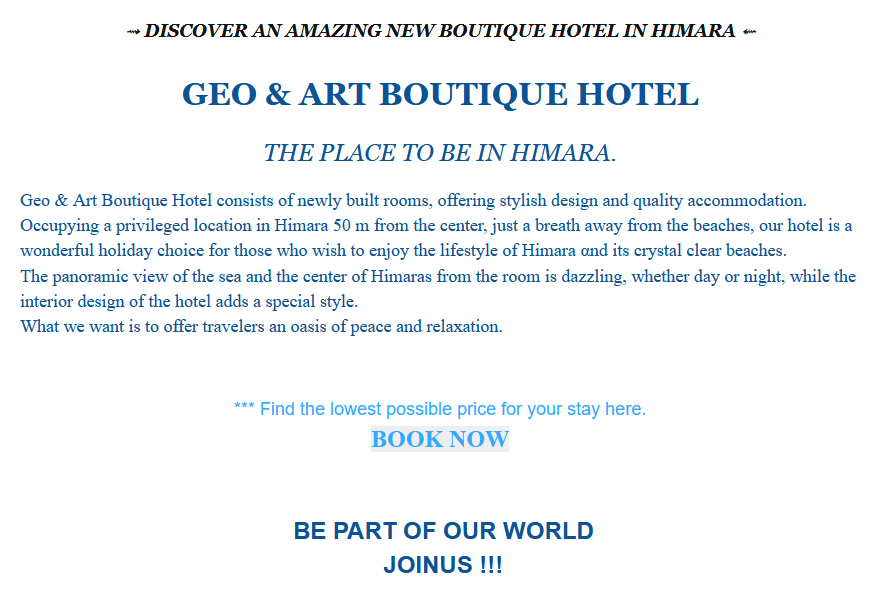 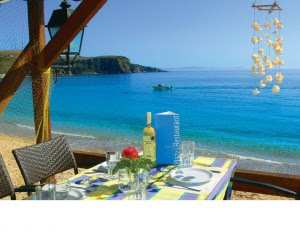 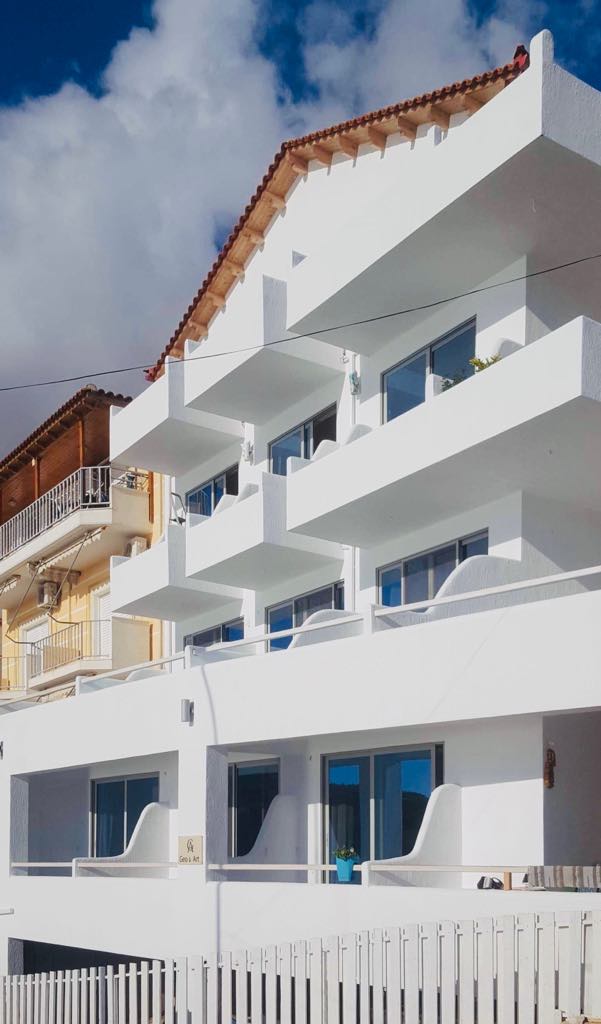 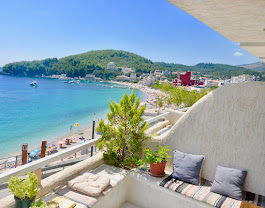 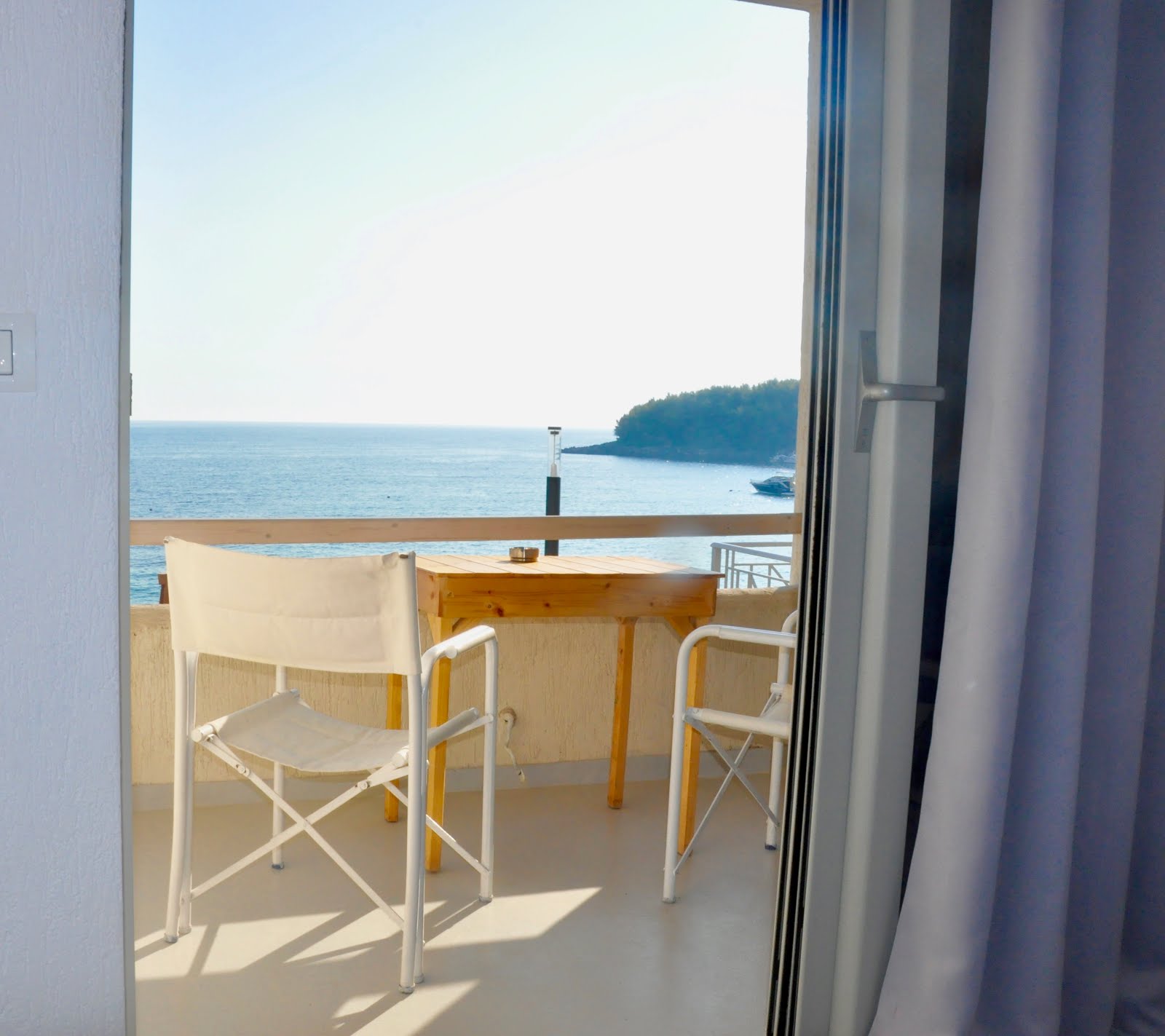 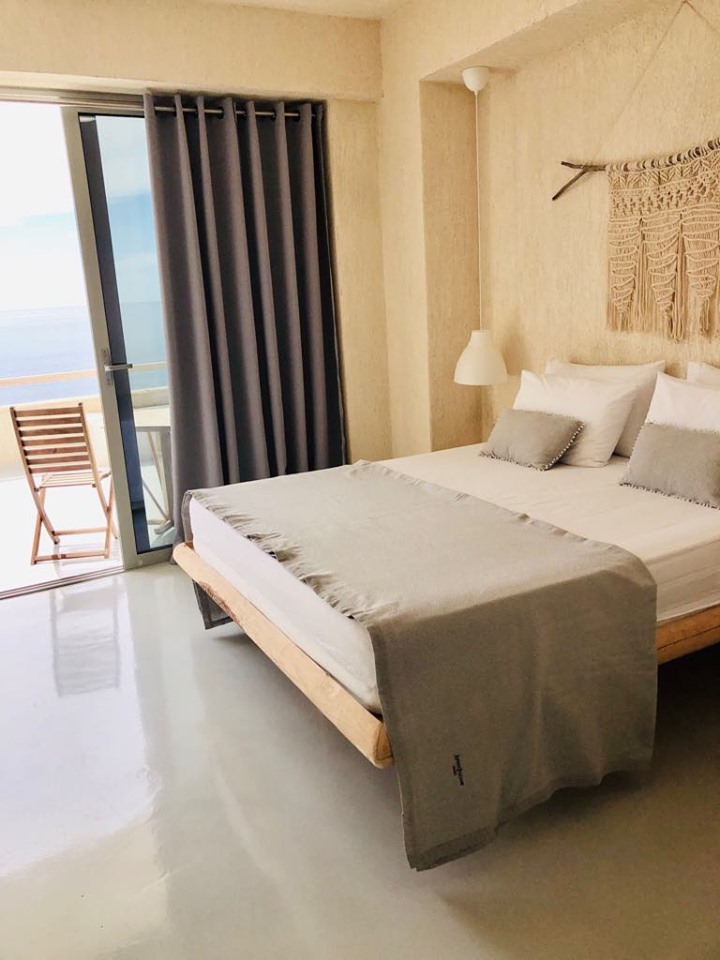 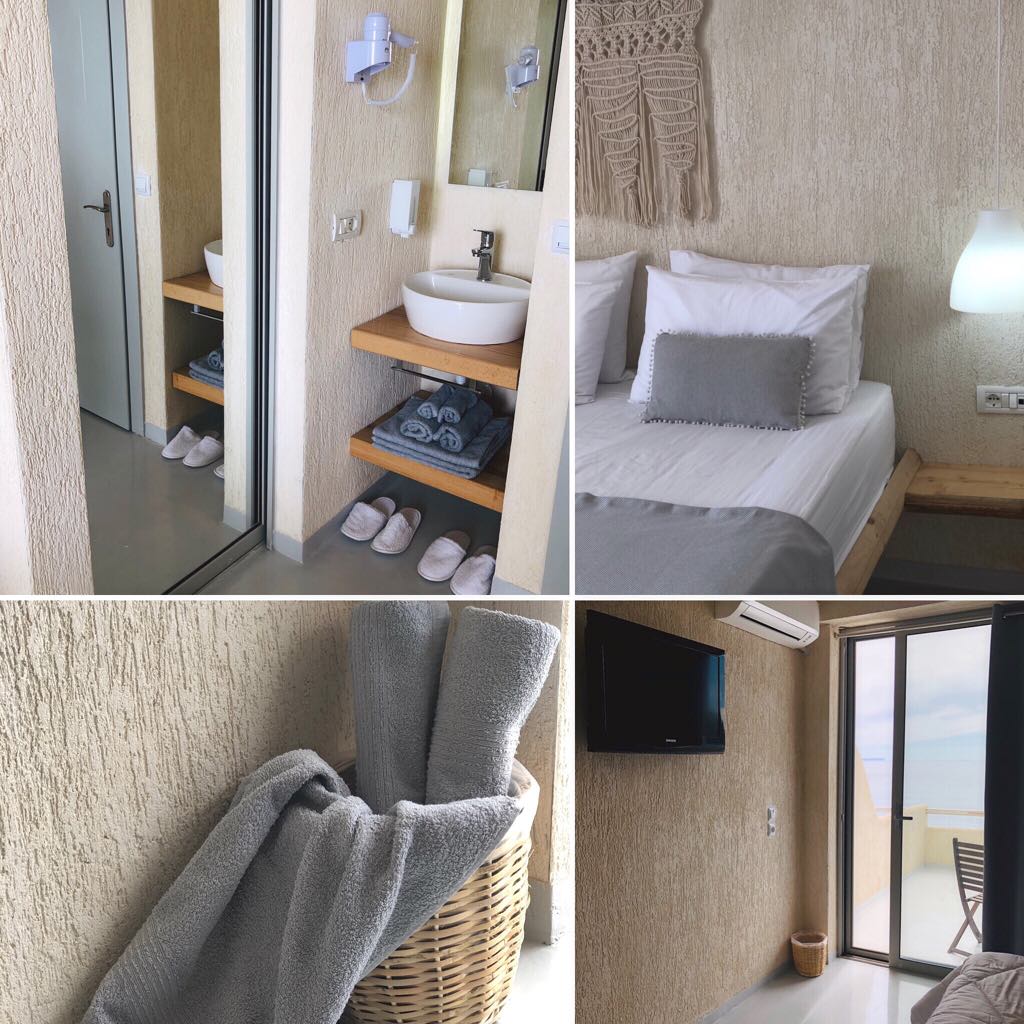 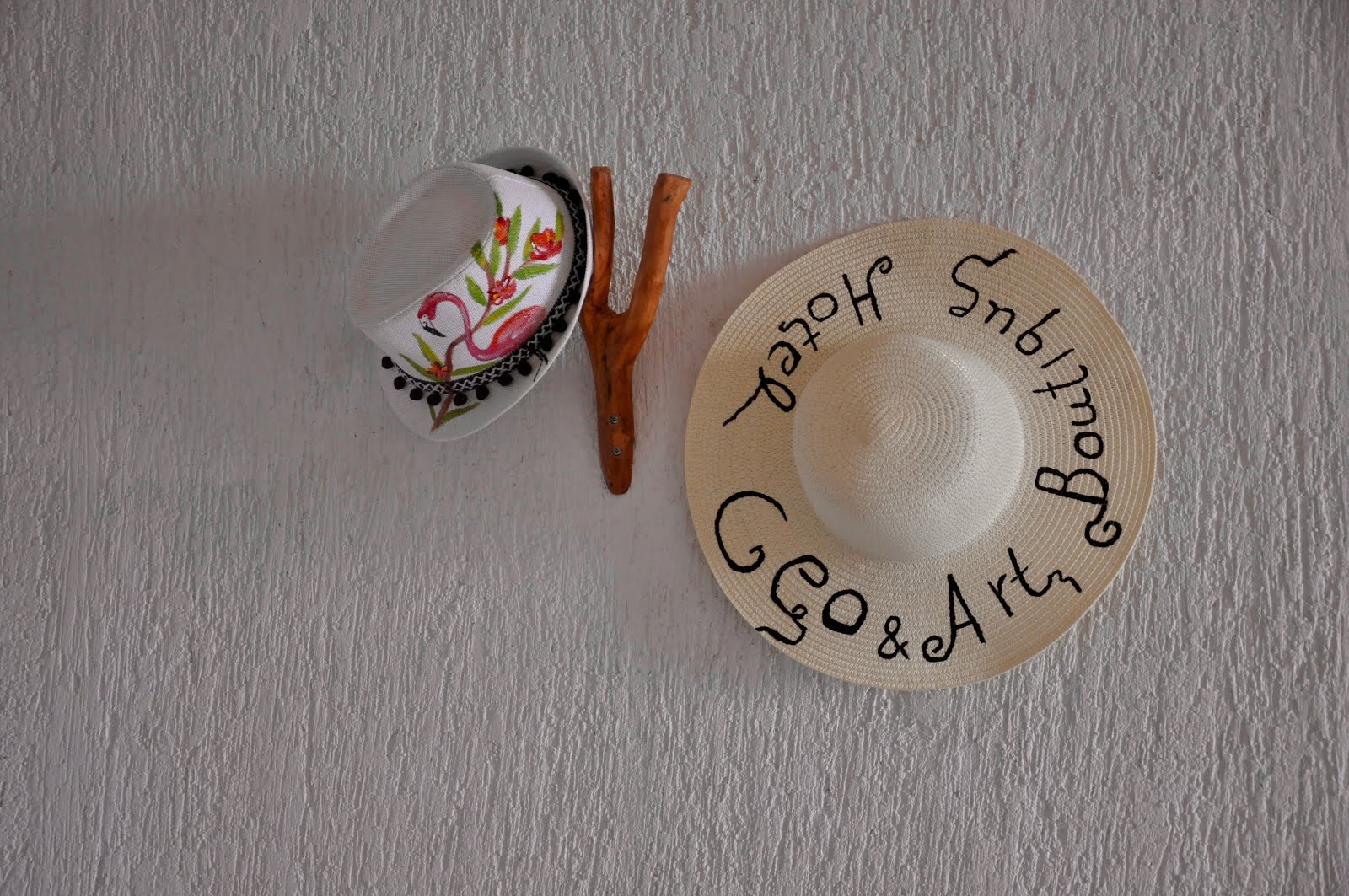